Business Owners – Are You Prepared for the Potential Changes to the Department of Labor’s Overtime Rule?

Business Owners – Are You Prepared for the Potential Changes to the Department of Labor’s Overtime Rule?

QUESTION: WHAT DO BUSINESS OWNERS NEED TO KNOW ABOUT THE DEPARTMENT OF LABOR’S OVERTIME RULE?

ANSWER: Overall, the changes to the existing overtime rule would significantly increase the minimum salary requirement for exempt employees under the Fair Labor Standards Act (“FLSA”). Prior to the Department of Labor’s (“DOL”) adoption of the changes, FLSA required covered employers to pay non-exempt employees at least the minimum wage for each hour worked plus overtime for all hours exceeding 40 hours in a workweek. However, an exempt employee covered by the “executive”, “administrative”, and “professional” exemptions was not required to be paid overtime if such employee received an annual salary of at least $23,660. As adopted by the DOL, the minimum annual salary for exempt workers would have been increased to $47,476 on December 1st.

HOWEVER, a legal challenge to the new overtime rule was filed by several states and business groups and heard on Wednesday, November 16th in a Texas federal district court. On November 22nd, the judge presiding over the case issued a nationwide injunction against implementation of the new rule. As a result, the new rule did not take effect on December 1st and now may not occur until after the lawsuit has been decided, if at all.

Going forward, we still recommend that businesses understand the potential logistics of complying with changes to the overtime rule, as uncertainty remains on what will happen. Accordingly, what follows are some basics about the overtime rule in its existing form.

To qualify for the overtime exemption, an employee must meet each of the following three tests:

(1) The employee must be paid a predetermined and fixed salary that is not subject to reduction because of variations in the quality or quantity of work performed (the “salary basis test”).

(3) The employee’s job duties must primarily involve executive, administrative, or professional duties as defined by the DOL’s regulations (the “duties test”).

The changes would not have applied to the salary basis test or the duties test – only the salary level test. Regardless, please be aware that there are many nuances to the duties test that businesses should be careful of (but are beyond the scope of this article).

Ultimately, if changes are made to the overtime rule following the resolution of the lawsuit, some of the practical options for businesses to consider may include:

If you have concerns or questions about the overtime rule, please feel free to contact one of our firm’s business attorneys. 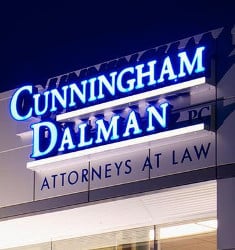 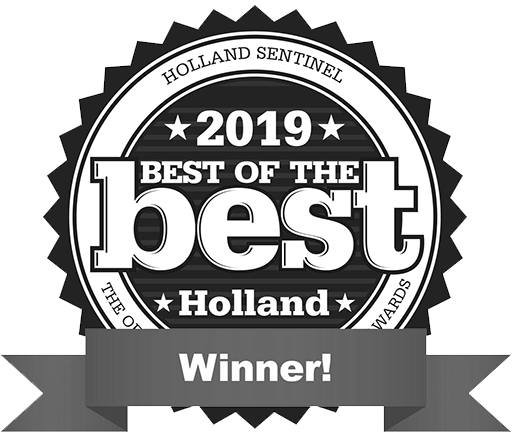 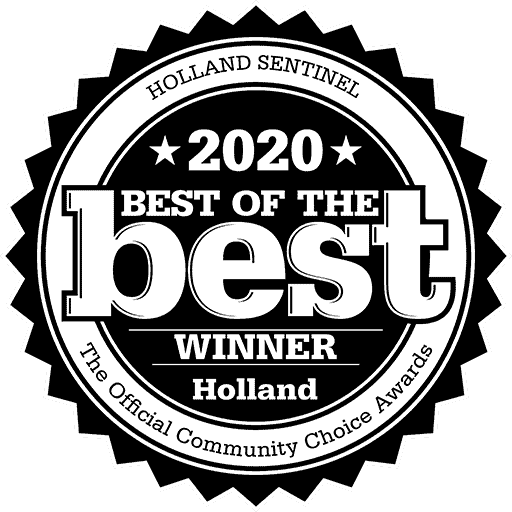